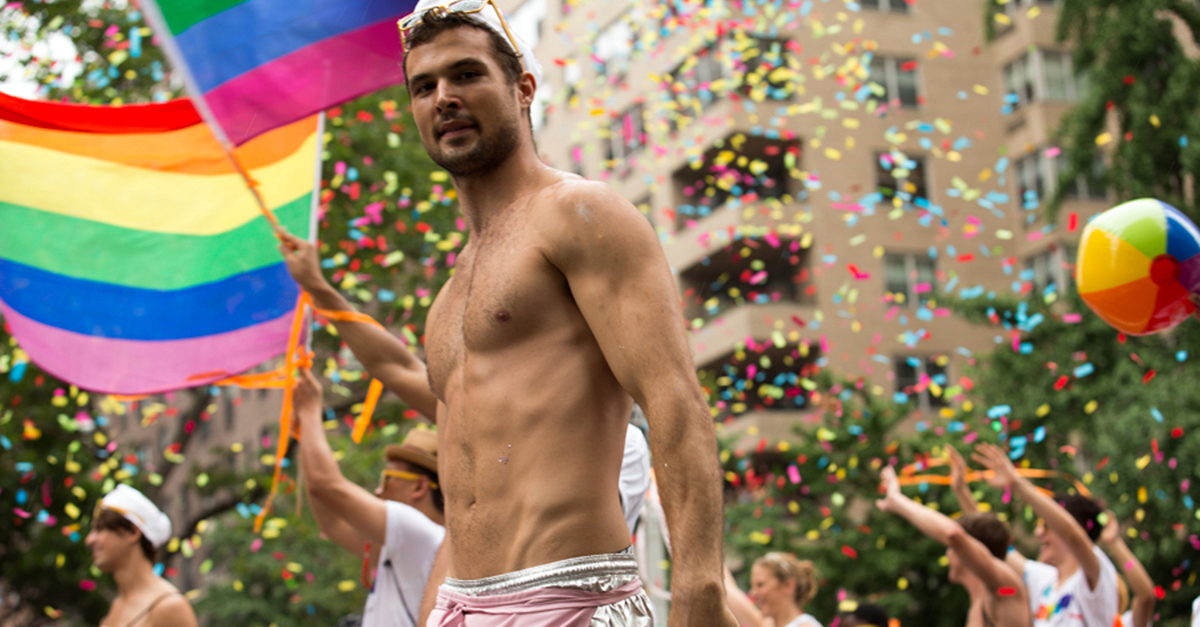 Grab your rainbow flag and your glitter stick because pride season is here. During the month of June, the LGBT community remembers the Stonewall riots of 1969. What started as a fight for our rights has become a celebration of how much we have achieved thus far.

But following the outcome of the United States presidential election, many cities like Los Angeles and DC are featuring a protest march instead or in addition to the annual parade. Now more than ever, LGBT people must remain united, strong and alert because the fight isn’t over.

If you want to be part of the movement and you’re wondering where to go to show your solidarity or you just want to know where the best pride party is – across the country or around the world, consult our guide to 26 of the best pride events you shouldn’t miss this summer. 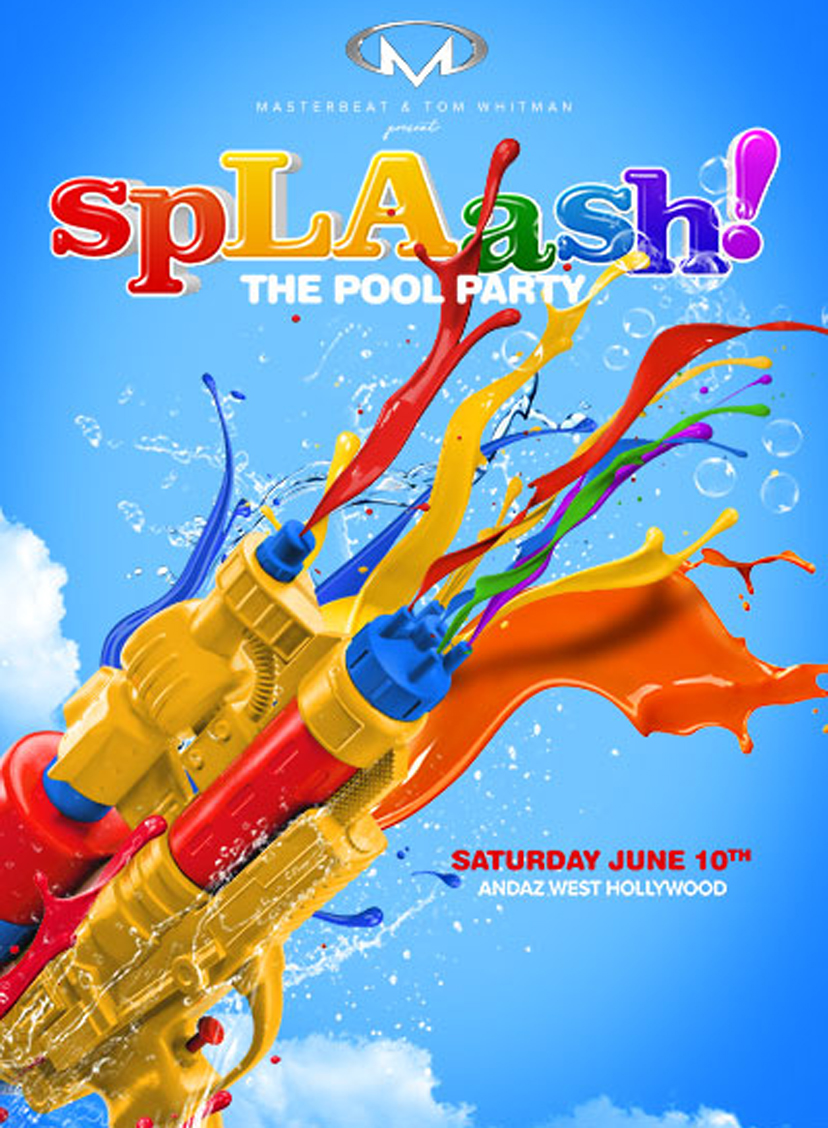 A Hard Night is one of Antwerp’s biggest all-male fetish parties. 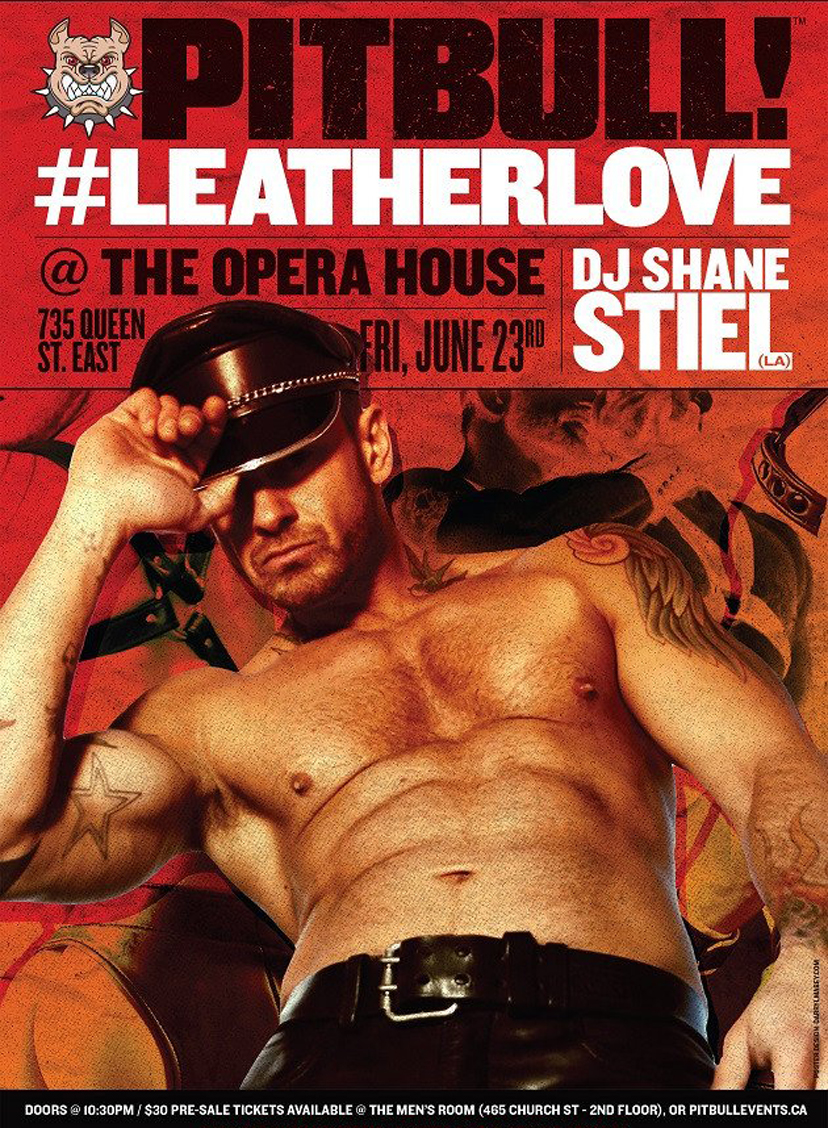 At Masterbeat’s Game Show everyone is a contestant… everyone is a Winner. They will literally take you through the games you know and love as you dance the night away with 3000 other players there to compete for cash, prizes, fun, or YOU! The official closing party of Berlin´s gay pride festivities promises to be the single largest queer and gay-friendly party in the city´s history. 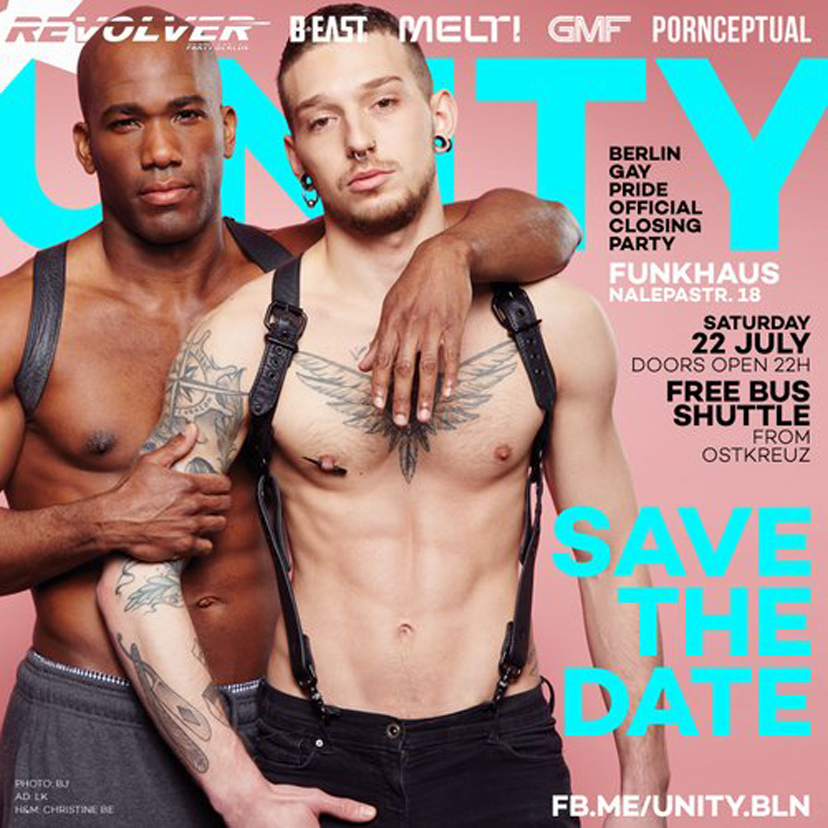 Atlanta favorite and circuit legends return for some Pride fun! 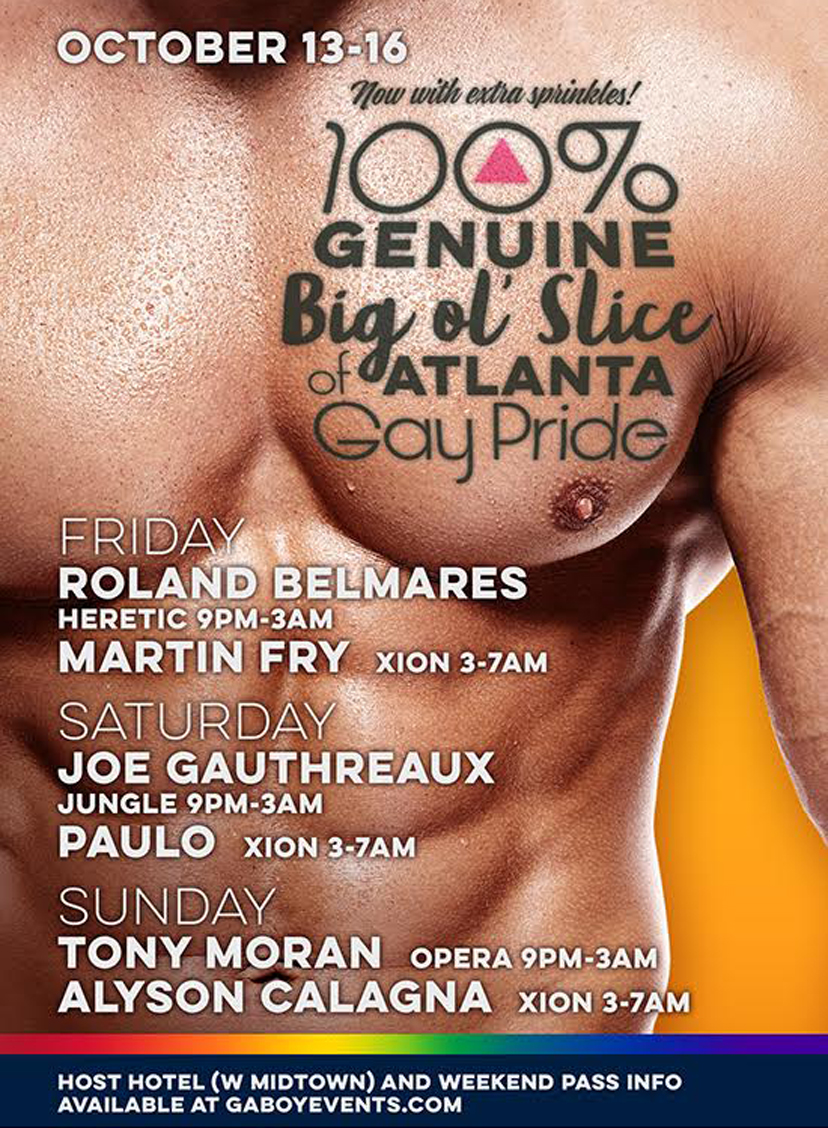 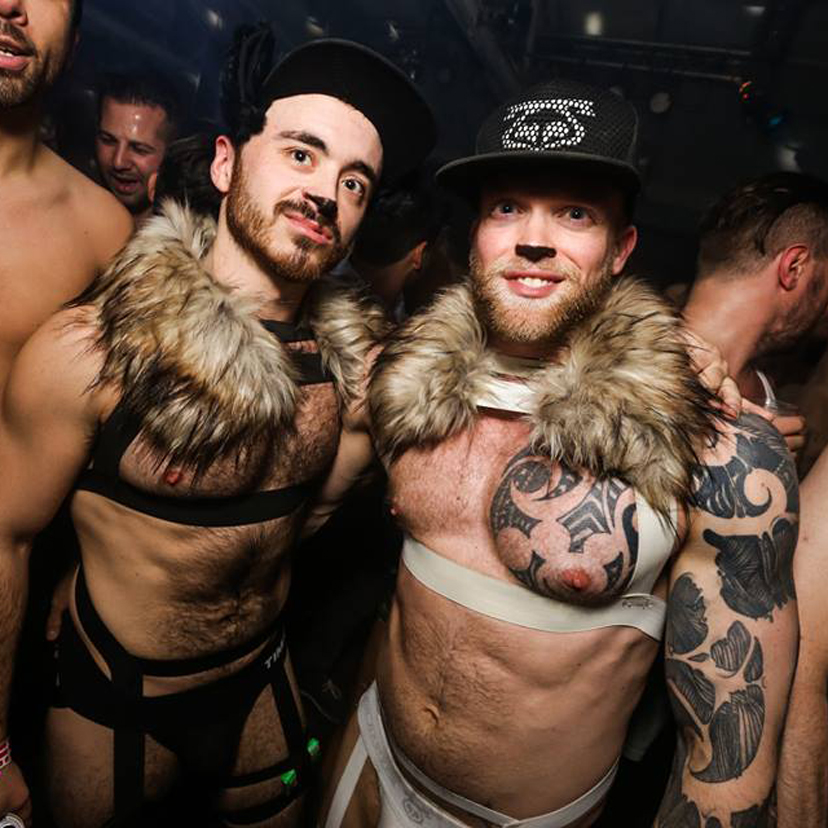 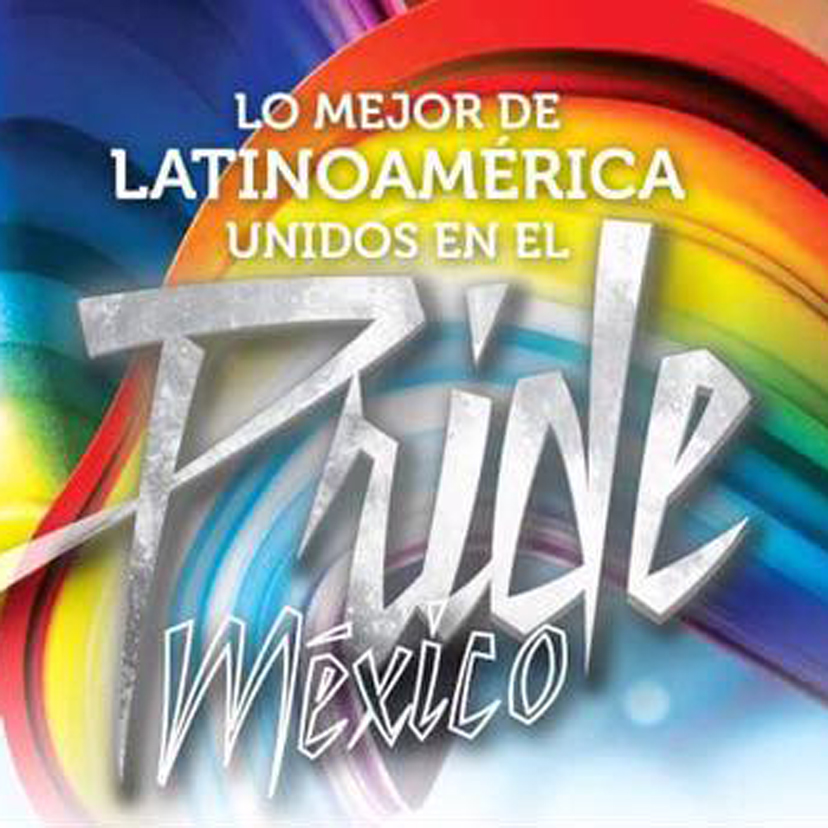 With GORILLA-sized PRIDE, BRÜT creators – Dan Darlington & Peter Napoli will be on deck, as well as accompanied by International SUPERSTAR DJs THE CUBE GUYS, Dj’s Amanda Louise and Many Ward are back on the BRÜTALLY PROUD version of Ü-BAHN. This party will include an impressive amount of stars and performers – Sex Shooters from Londom, Ana Paula from Brazil, Dani Toro from Mykonos, A live performance by La Menor and some of our local talents: Moti S, Asaf Dolev, Eran Tal and Daniel Hadad. The official opening party of the Zurich Pride Festival. HER is an inclusive app for Girls who like Girls but the events are open to all friends and allies, no matter your gender or orientation, you’ll be welcomed with open arms and an awesome night. The biggest fetish circuit party from the guys at MrB Amsterdam will collaborate with DADDi to bring you one of the hottest, gayest, fetish pride party ever. 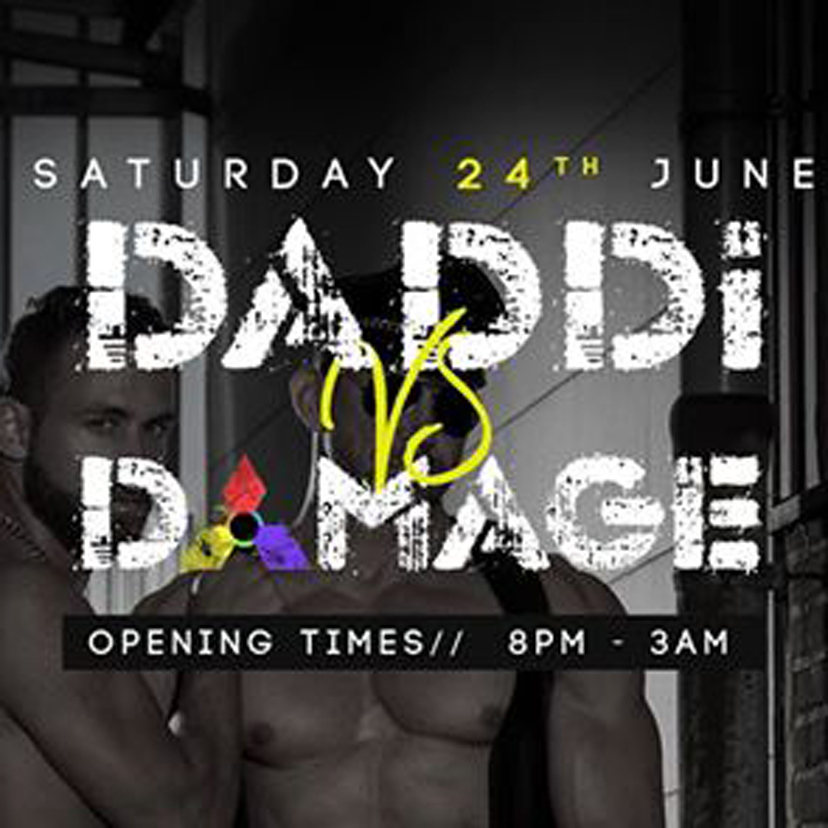 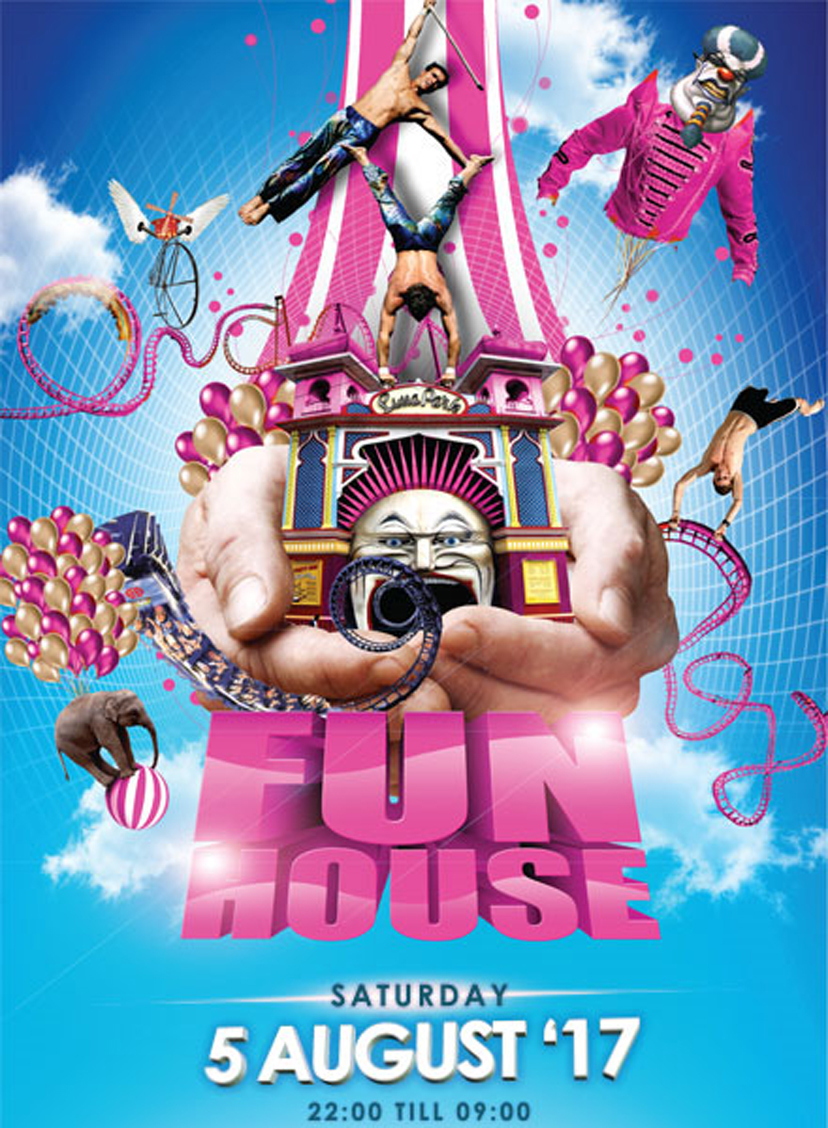 The summer highlight of the Berlin Pride Weeks – a gay-lesbian tour on the river Spree with several participating boats. Through Green Space Festival, The 519 is proud to be the place where community members and allies come together to “party for a cause”. Dress up in your sexiest uniforms and kick-off NYC Pride weekend properly. The much-anticipated fundraiser features seductive striptease from more than 150 of the sexiest and most talented dancers on Broadway. Organizers are expecting a quarter-million to a half-million participants for the protest march. An art-party with the glitteriest critters of the queer art and nightlife worlds. The biggest and best gay pride parade in the world. A long-week of different over the top gay parties. MHPW was the best Pride dance party of 2016. This year, it has expanded to a two-night extravaganza. Can a Hotel be Gay? A Deep-Dive into Miami Beach’s Gayest Hotel