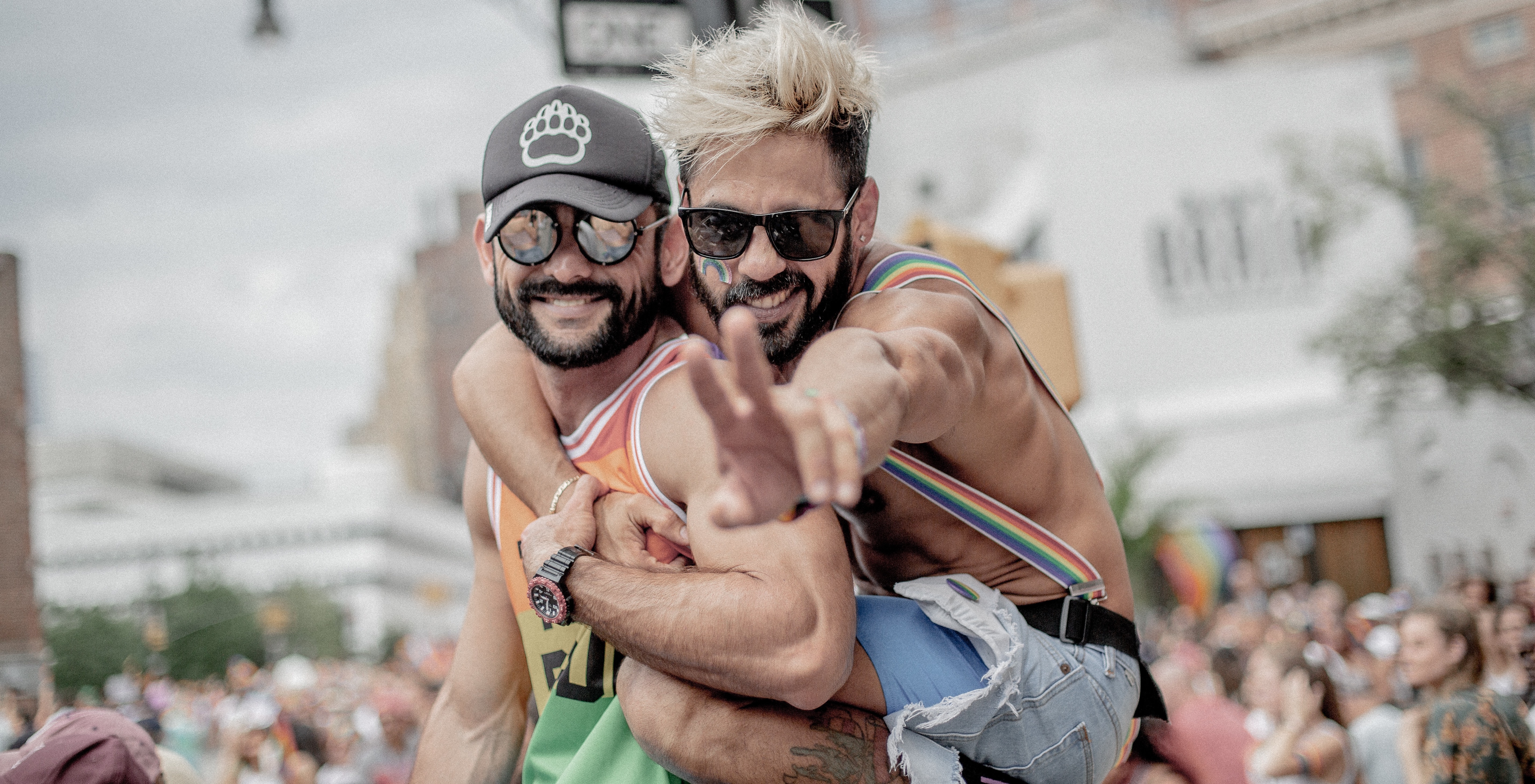 Ah Thanksgiving, the time of the year where we all collectively lose our minds and eat everything in sight. The first official event of the “holiday season.” The average American makes the crazy decision to battle traffic and go home, at least that’s what they tell us. But what if that version of Thanksgiving gets a little stale? There’s always Christmas to go home. What if what you’re in need of is a little party?

May I make a recommendation? New Orleans. Hear me out.

1.) Escape the Cold for Some Mild Weather

It’s that time of the year where the east coast becomes almost unbearable despite the festivities, and something tells me we’re in for a bitter winter this year. But just because it’s bitter here doesn’t mean your holidays have to be bitter either. Now that the summer humidity is gone, New Orleans is the perfect getaway from the winter winds. Are you located on the West Coast? Well, perhaps you need a break from the fires and mudslides and earthquakes. Or maybe you’re just in need of a change of scenery.

A city like New Orleans can be a little intimidating for a newbie/tourist, but actually the city is pretty tourist friendly (how couldn’t it be?) and there’s plenty of affordable places to stay, all bursting with history. The Pontchartrain Hotel was where Tennessee Williams wrote “A Streetcar Named Desire,” and boasts a rooftop bar. Elizabeth Taylor and Paul McCartney are just two of the famed names that have stayed at the Hotel Maison de Ville, which is located in the heart of the iconic French Quarter. And for those looking for a blast from the past, seek out Hotel Monteleone, which features a beautiful 1909 mahogany grandfather clock a revolving carousal bar. It was certainly good enough for Truman Capote and Ernest Hemmingway!

In fact, it’s one of the most popular destinations for this time of the year! Which leads me to my next point…

Famous for its delicious (and high variety) cuisine, there’s not many places that sound more appetizing to be around during Thanksgiving than New Orleans. It’s the ultimate escape for those who don’t feel like slaving over an oven. And don’t worry about those washboard abs you may be nursing, it’s bulking season, remember?

But with so many options, where to start?

Don’t feel like sitting down for dinner? Café Reconcile serves up delicious dishes (mac and cheese, fried turkey, collard greens) that you can order out while also giving back to the community; disadvantaged youths are given training opportunities to succeed through workplace development. There’s also Gracious Bakery for all of your Thanksgiving dessert related needs. But if you’re in the mood to sit down for dinner without sacrificing that home-y touch, you’ve got to go to Apolline, located uptown.

Bars, festivals and pub crawls oh my! New Orleans is one giant celebration in the form of a city where the bars never close, and that’s especially true during this time of the year. The Pride Pub Crawl helps you ease into the holiday season. Tickets are just $20 for the first 100 participants (these typically go fast so get yours now). You’ll crawl through 8 bars and have the chance to enjoy free shots, giveaways and more!

There’s also the annual Merriment on Magazine, in which local vendors and merchants try to take the stress out of your shopping with beautiful jewelry, crafts, food, antiques and more! But if you’re just looking to go out with your fellow gays, the list of gay bars goes on and on and on. From The Oz to The Voodoo Lounge, you won’t have any issue finding a place to grab a drink.

You wouldn’t think a city as alive as New Orleans wouldn’t have at least a little gay history behind it, would you? After all, this is the birthplace of notable members of the LGBTQ community such as Truman Capote and Tennessee Williams.

Look no further than The French Quarter, which has been a safe haven for members of the community since the 1970’s; the city of New Orleans actually has a tour dedicated to exploring the long history of the city’s LGBTQ ties.

But as you can see from the nightlife, there’s just as much happening in the present as there was in the past; New Orleans has so much to offer. Take a look at all of the LGBTQ owned businesses ranging from bars, restaurants, galleries and even spas. There’s something for everyone, no matter where you fall on the spectrum.