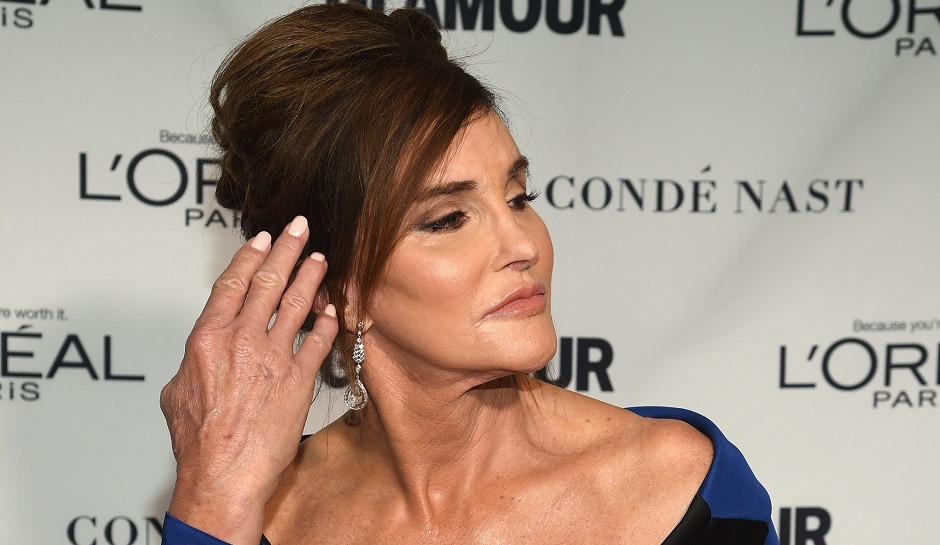 Caitlyn Jenner has heard your critiques of her, and, well she doesn’t really care about them.

During the promotional tour for the reality star/olympian’s new book, The Secrets of My Life, Caitlyn sat down with The Guardian to get real on what people have been saying about her.

“I know the other side. I’ve been there all my life,” she said. “But I want to use that to my advantage.”

“Some of the criticism that my community has had is that I’m white, I’ve got money, I’m privileged and all that kind of stuff. I get that. OK? Can’t do much about being white. Kind of born that way. Privileged? Yeah. I’ve worked hard all my life. I’ve tried to be as smart as I can and yeah, I’ve been successful from that standpoint. And I’m not going to apologize for that.”

Jenner’s comments come in the wake of her unwavering support of President Trump, even as he continues to empower people and legislation that hurts the LGBTQ community, which Jenner is apart of.

Well @realDonaldTrump, from one Republican to another, this is a disaster. You made a promise to protect the LGBTQ community. Call me. pic.twitter.com/XwYe0LNUOq

Jenner, a trans woman, holds the aforementioned privileges that many in the community (largely people of color) don’t share with her. And while it’s great she’s acknowledging them, her comments continue to highlight her tone deafness and overall ignorance about things that don’t directly apply to her. For example, Jenner had nothing but kind things to say about Trump until he reversed Barack Obama’s protections for transgender students in public schools. And while she posted a video instructing the president to “give her a call,” she has continued to support the him.

She has also surprisingly been resistant to admit that supports things like marriage equality; in a particularly cringeworthy interview with Ellen DeGeneres, she seemed to stiffen when the topic was raised.

“I am for it,” she said. “I did not initially understand why marriage was so important, influenced not doubt by my own personal experience. Now I do, and it’s a wonderful thing to see.”

In her new book, however, Jenner has placed DeGeneres as the one who has alienated her from the community, and not her own confusing and ignorant rhetoric. But one person she hasn’t blamed is, well, herself. Which just goes to show that not only is Jenner not ready or cognizant to admit her own faults, but she doesn’t really care either.