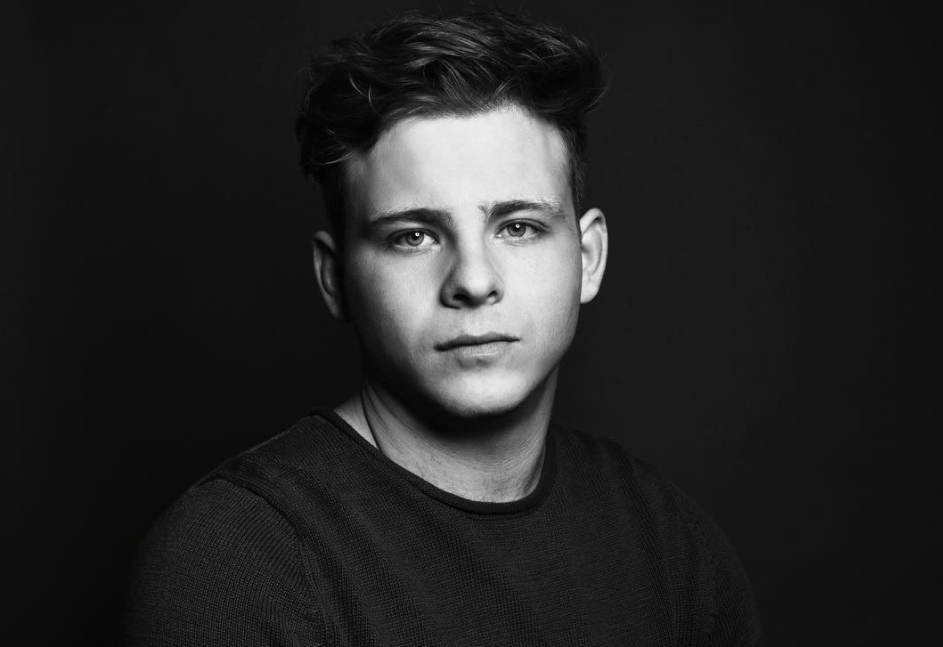 After killing it as a child star, Lipnicki took a few years off from Hollywood, but is now opening up about his anxiety and depression, something the actor has been fighting his entire life.

“I’m sharing a little of my experience. It gives me anxiety being this open, but being bullied is a universal problem,” he wrote in a caption on instagram. “I am not a victim, but rather empowered because I was able to turn to my art.”

In an interview with Too Fab, the actor referred to this time as “the lowest point in his life.”

“I didn’t go a day without being called some form of gay slur, or a hateful slur pretty much every day of middle school.”

He’s since received treatment for his conditions, which has energized him enough to get back into acting.

“I’m out to prove anyone wrong that’s ever doubted me,” he said. “I love work and I love the art of it. But I’d be lying if I said I didn’t want to go and say, ’Look at me now. I’m happy. I’m creating my art and you can’t stop me.”

You can catch Lipnicki in his upcoming film Pitching Tents, which is out later this month.