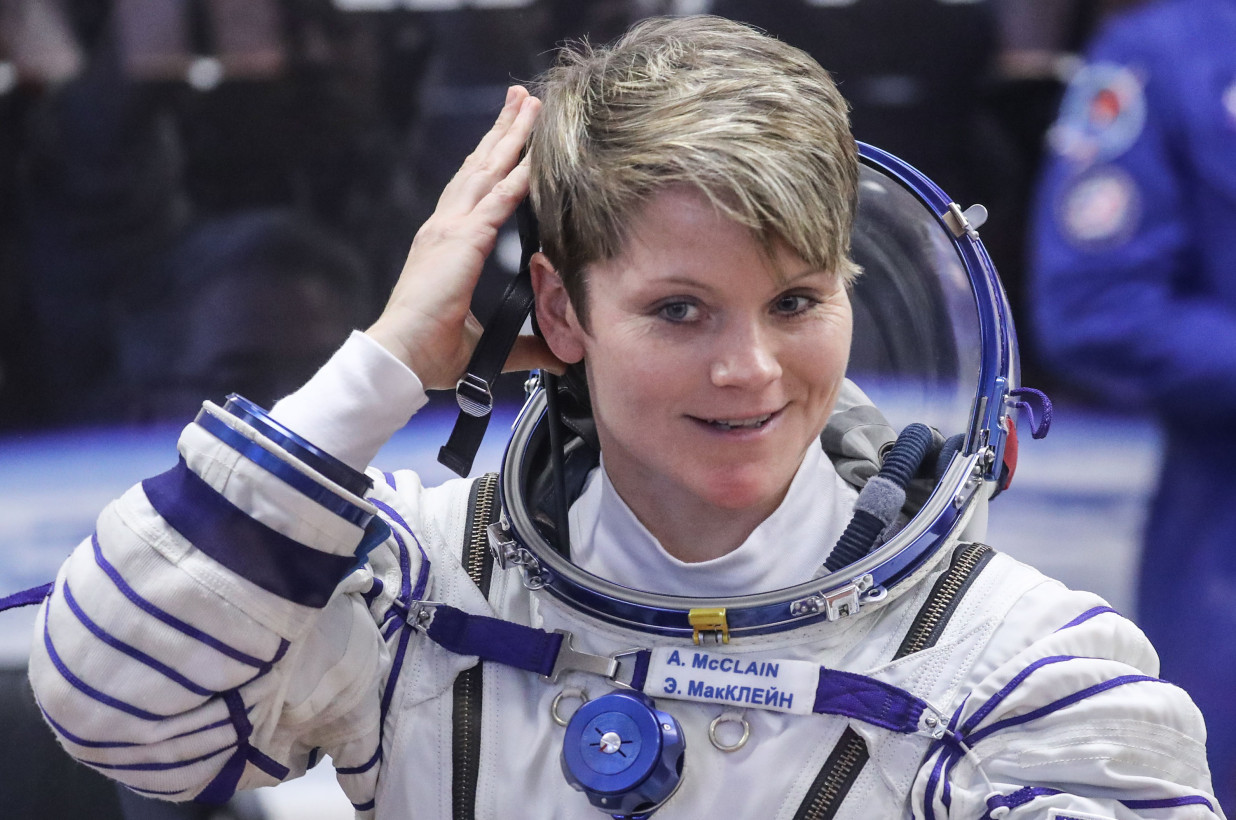 Anne McClain, a top astronaut at NASA, is being accused by her estranged wife, Summer Worden, of trying to steal her identity from the International Space Station.

The New York Post reports that the two have been embroiled in a very heated divorce since last year, including a dispute regarding the custody of Worden’s 6 year-old son. McClain was reportedly helping Worden raise him before the two decided to split. Despite this, Worden did not consent to allowing McClain adopt him.

This all began when Worden filed a complaint with the Federal Trade Commission in conjunction with her family’s complaint with the NASA Office of Inspector General that accused McClain of identity theft and accessing Worden’s bank account while on a six month long mission on the International Space Station.

McClain denies this, alleging that she was simply checking up on her family’s finances, which “she had always done with Worden’s permission and knowledge.”

Rusty Hardin, McClain’s lawyer, told the New York Times that “She strenuously denies that she did anything improper,” adding that the astronaut “is totally cooperating” with the investigations. He also says that while McClain was checking the family finances, she used the same password that she had always used, alleging that Worden never told her wife she no longer had the right to log in.

NASA released an official statement claiming that they had no knowledge of any crimes being committed on the International Space Station. This would be the first crime committed while in space.

“NASA has no statement on this and does not comment on personal or personnel matters. Anne McClain is an active astronaut,” the statement reads.

According to the Trump administration, it’s legal to fire someone for being transgender
Trump wants to stop hurricanes from hitting the United States by using Nuclear bombs