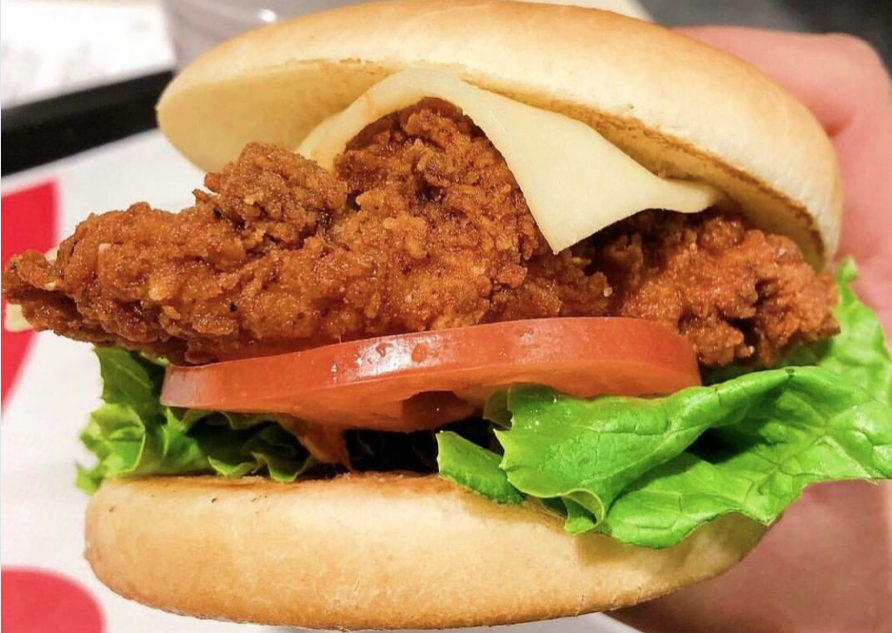 After sustaining a high level of popularity in the United States, the UK finally got their chance to experience the famous Chik-fil-A chicken sandwich without having to travel across the ocean. The first ever location opened just last week on October 10 at The Oracle shopping center located in Reading, Berkshire.

But the party is already coming to an end, thanks to sustained pressure and outcries from LGBTQ activists; Chik-fil-A will be closing up shop.

A spokesperson for the shopping center told BBC News that, “the right thing to do” was not to extend Chik-fil-A’s lease after the “six-month pilot period.”

The spokesperson continued: “We always look to introduce new concepts for our customers, however, we have decided on this occasion that the right thing to do is to only allow Chick-Fil-A to trade with us for the initial six-month pilot period, and not to extend the lease any further.”

Chik-fil-A’s notable history for advocating against the interests of the LGBTQ community is old news in the states at this point; the company’s chairman caused a bit of controversy back in 2012 after coming out against same sex marriage. ThinkProgress reported that in 2017, the chain donated $1.8 million to groups that barred employees from, “homosexual acts” after making claims that it was walking back these conservative practices. But it doesn’t stop there. In 2013 Chik-fil-A’s anti-LGBTQ donations “doubled,” and in 2011 the chain donated $3 million to an anti-same sex marriage organization. That said, this has not really affected their popularity all that much. The chain maintains a devoted customer base with other 2,400 locations across the US.

Across the pond, however, advocates were persistent and refused to back down. Martin Cooper, a member of the Pride chapter of Reading, organized a protest against Chik-fil-A according to Pink News.

“The individual franchises may have differing views to the family that own the company, but the profits that are made are used towards anti-LGBT+ activities, including conversion therapies and law making in Uganda, where officials want to ‘kill the gays,’” he said. “Therefore, it is appropriate to protest and let the community know where their money could go.”