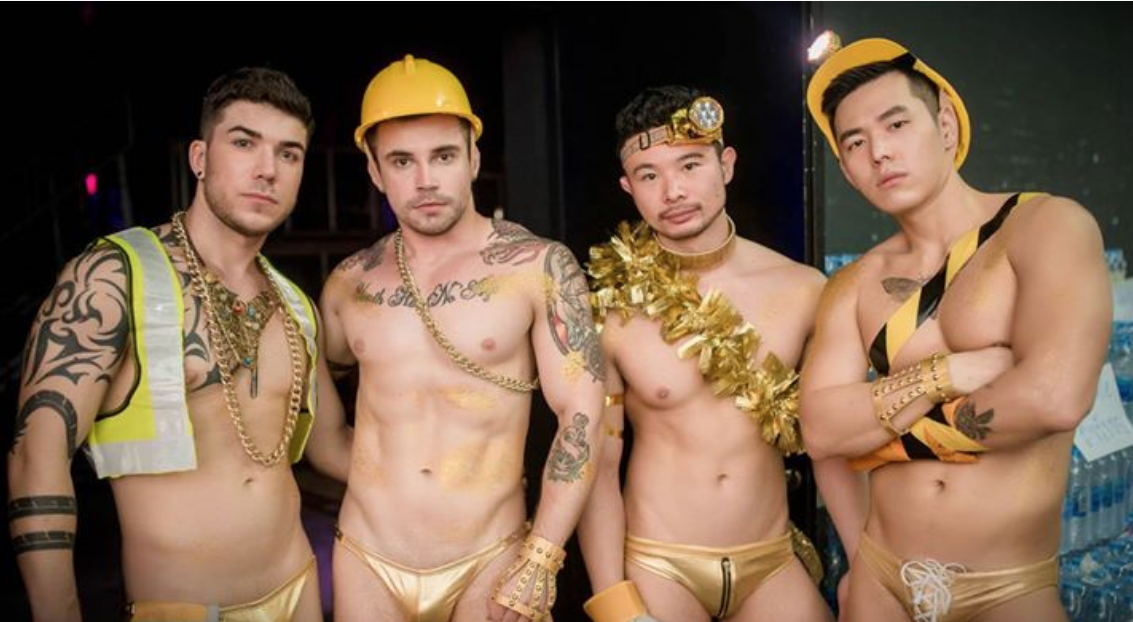 Thanksgiving is officially over with Christmas right around the corner. And though we’re sure there are those who are stressing about their gift list that they haven’t even thought about yet, the question on every gay’s mind right now is what are we doing for New Year’s Eve? 2020 is on the horizon, and it needs to be done as big as possible!

There’s plenty to see and do, but we’re here to provide you with a ton of options to choose from.

Started in 2015, The White Party has since become Thailand’s premiere gay party. Misterbnb reported that it’s actually “the official White Party of Asia.”

If that’s not enticing enough for you, then listen to this. Taking place over five days, starting on December 27th, the theme for this year is ‘Wild,’ with the dress code being neon. There will be music, plenty of pulsating lights and hot music. Oh yeah, did we mention hot guys too?

There’s even a trailer. You know it’s a crazy good time when the party has a trailer. Watch below.

Not someone who can party for days on end? Not to worry, there’s representation for you too! Sunrise Algeria occurs on New Year’s Day and though it’s a daytime rooftop party, that doesn’t mean it’s any less fun than the White Party in Bangkok.

Taking place in the heart of Hell’s Kitchen with a 360 view of the city, feel free to dance your heart out with no shortage on hot guys. If you’re into muscles, this might be the event for you!

We’ve raved about Key West before, and why wouldn’t we? It’s one of the top destinations for any LGBTQ traveler. So you can guess that their New Year’s Eve party gets pretty crazy. But don’t expect anyone to conform to tradition; they’ve traded a New Year’s Eve ball for a huge, red, sequined shoe. Yes, you read that right. Local drag legend Sushi sits in the shoe during the drop, a tradition ever since 1996.

Described as a “game changer,” La Demence is known for its wild parties year round. Their New Year’s Eve edition, however, will not disappoint whatsoever. On New Year’s Eve, the party starts at 10 pm and doesn’t end until 8 the next morning. That gives you about the rest of the day to catch up on sleep, but not for too long of course because at 9 pm the second installment starts.

But don’t just take our word for it, see for yourself.

Back for a third edition and seven different parties you can attend, Matinée is one the top events throughout Paris for a reason. Get ready to make your darkest desires come to life with great music and hot guys across seven different venues in one of the world’s best cities. After all, they don’t call it the city of love for no reason.