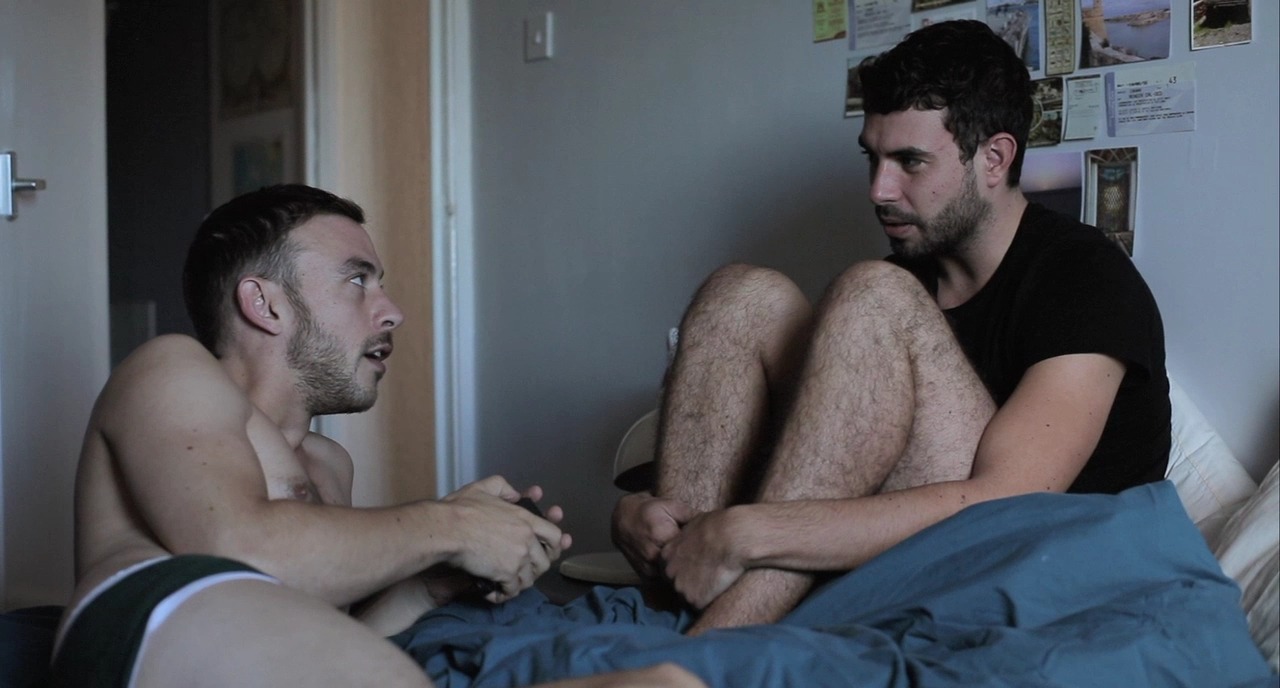 A study published by Asher & Lyric reveals the safest countries for LGBTQ travelers around the world, as well as the most dangerous.

The study pulled from a variety of international sources and used different criteria in order to fairly judge each country. Variables such as whether same-sex marriage was legalized, what kind of protections the country offers to LGBTQ workers, protection against discrimination and hate crimes and adoption recognition for LGBTQ parents.

Based on the criteria, the country found to be the most dangerous was Nigeria, which scored a troubling -142 on the danger index. The things that contributed to this score:

Not far behind was Qatar, followed by Yemen, Saudi Arabia and Tanzania.

So, what about the safest countries for LGBTQ travel? Scoring the highest was Sweden, which passed with flying colors, followed by Canada and Norway, with the United Kingdom rounding out the top 5.

And what about the United States? Obviously not quite as bad as what was deemed “the worst,” though they fell behind countries like Germany, Australia and South Africa. The US was graded as a B- with the main detractors being no worker protections or protections against discrimination. The study also included a note that while homosexuality is not illegal, some states “prohibit the advocacy of homosexuality in schools.”

Take a look at the full study here, which includes sources and more information about what data was used and how these conclusions were reached.